The class originated in Germany, the restrictions being drawn up there, and a great number of boats have been built, for, to begin with, there was a cost limit of only $1224, which now has been raised to $1440 in Germany and to $2400 in the United States. This allowed even the men of small means to own and sail a racing craft, and in order to hold and increase the interest the Emperor of Germany offered valuable prizes to be sailed for each year during Kiel Week, and as many as twenty-five boats sometimes competed for them for the Samoa-Pokal in Kiel. In the German-American races three American and three German yachts took part. 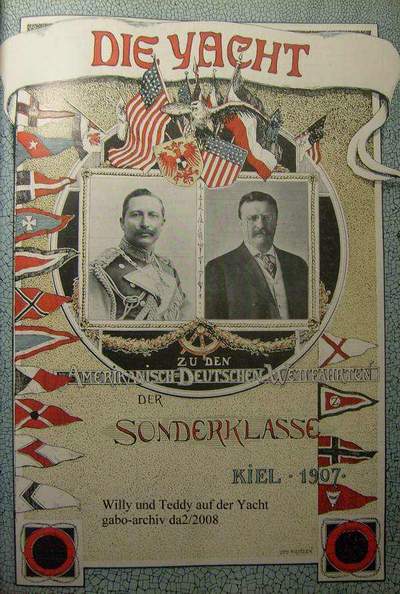 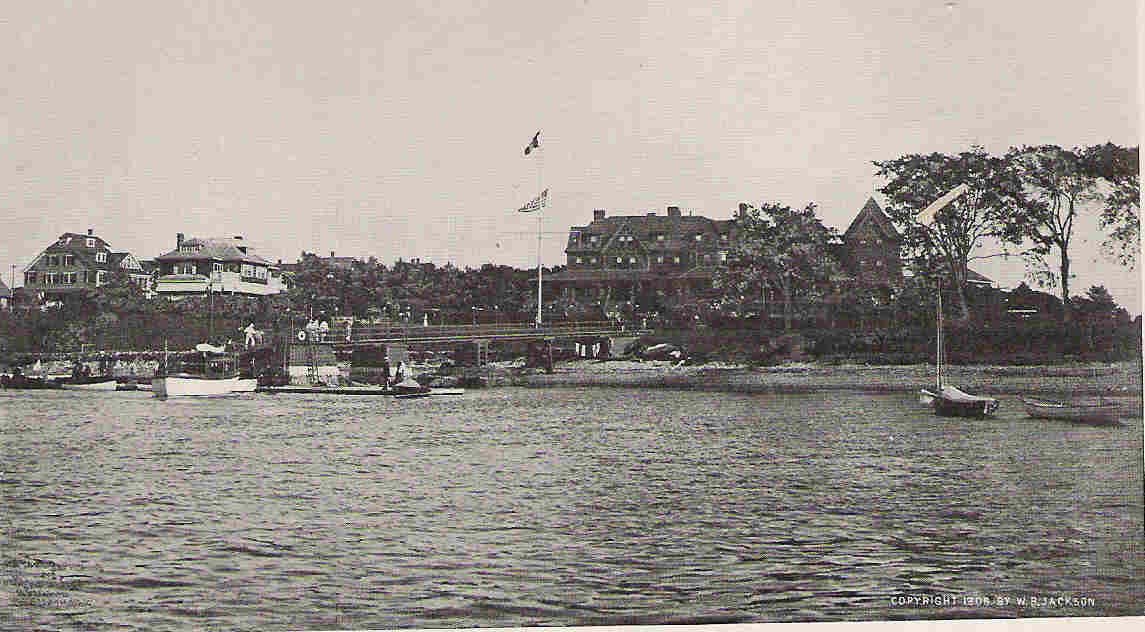 Easten Yacht Club, the home of the american Sonderboats, Marblehead 1906 with American and German flag, photo by W.Jackson


German-USA-Races The general restrictions were that the length L on the water-line, plus the greatest beam B plus the greatest draft D, should not be more than thirty-two feet. Also that the boat should not weigh less than 4035 pounds with equipment aboard, and that the sail area rated should not be more than 550 square feet in the main-sail and jib. The table of restrictions follows: (the original rules of 1900, which where modified for the American and German races) 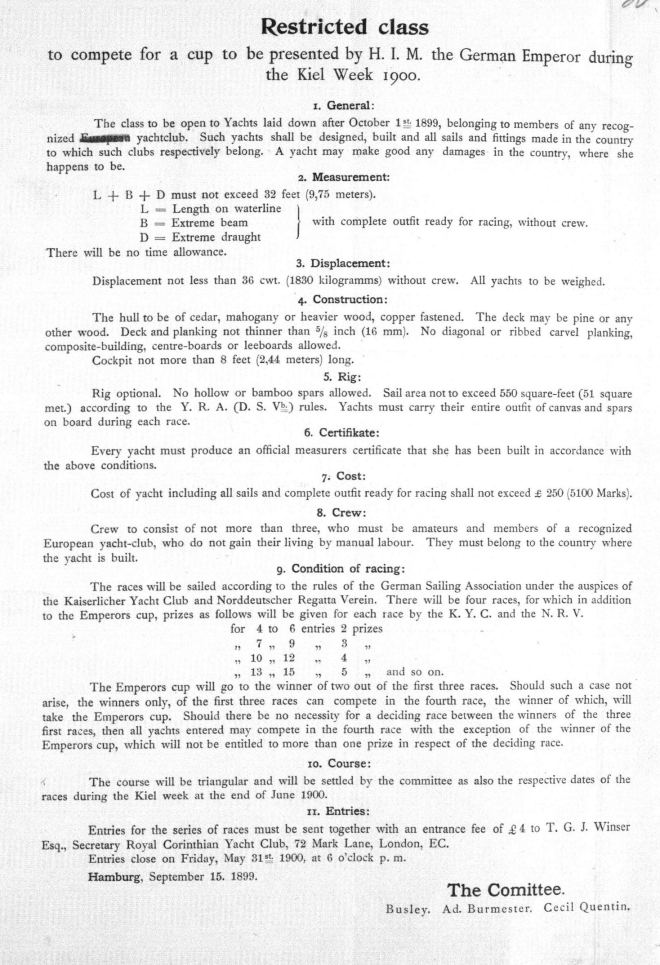 1906 Races for the Roosevelt cup in Marblehead

1907 Races for the Emperor`s Cup (Kaiser Preis) in Kiel

1909 Races for the Taft Cup in Marblehead

1911 The races for the Kaiserpreis in Kiel

1913 The races for the Wilson Cup in Marblehead
The link to informations about the races .

What you can still find in old Europe 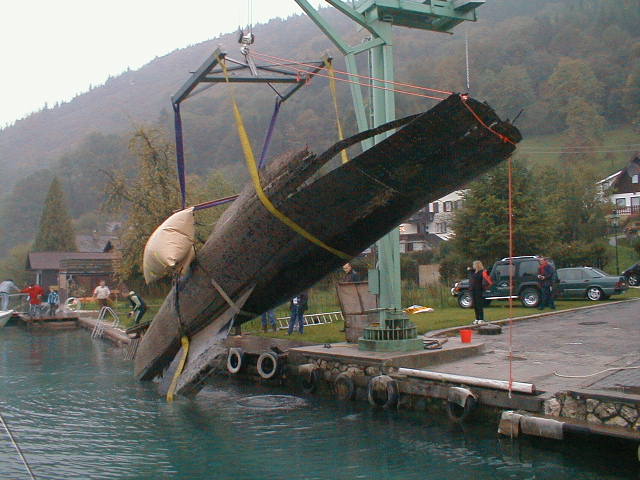 Wreck of Wittelsbach ex Sonntagskind, spent too much time underwater in Austria 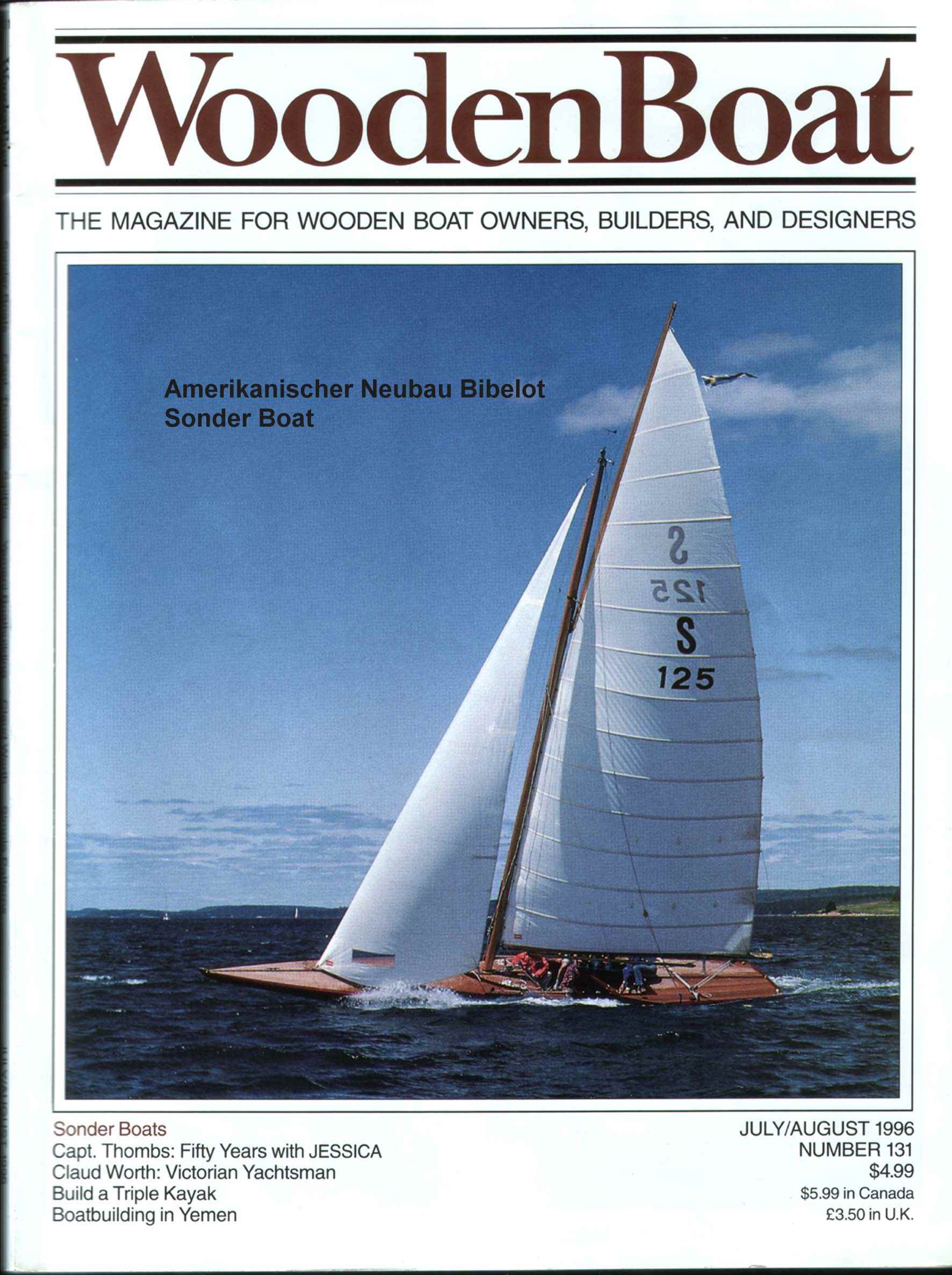 Here you will find the Story of Bibelot II, the new American Sonderboat 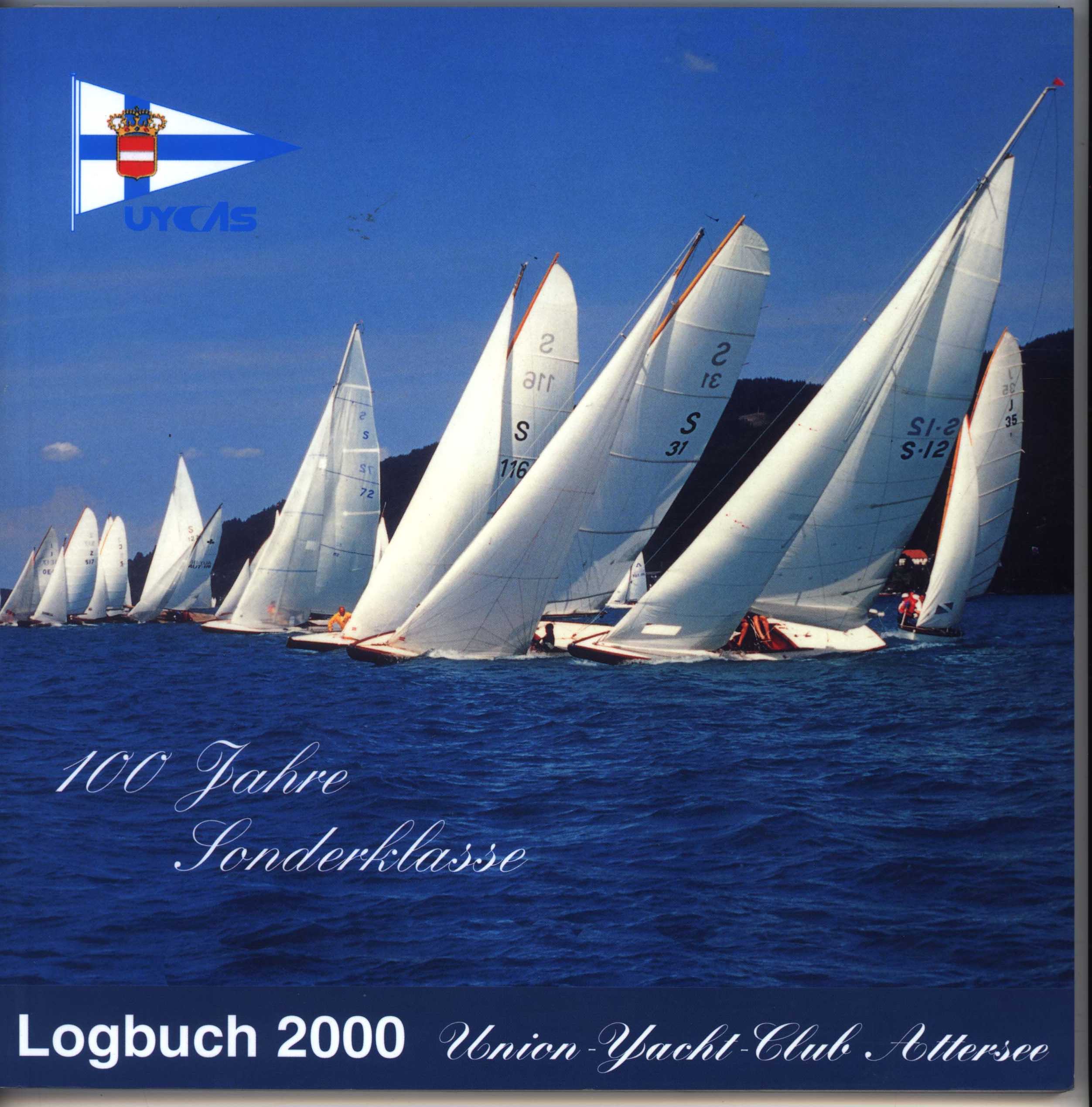 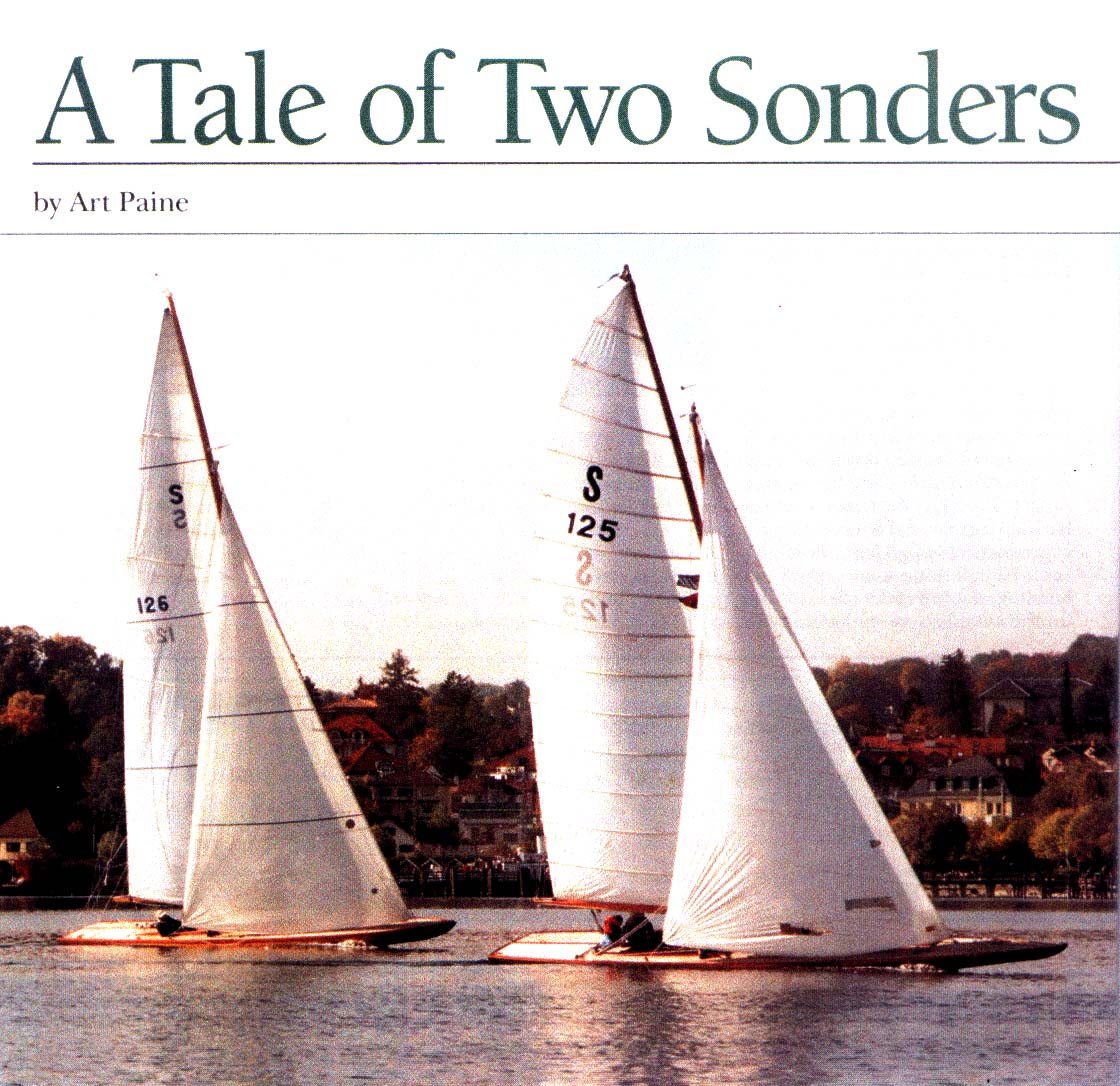 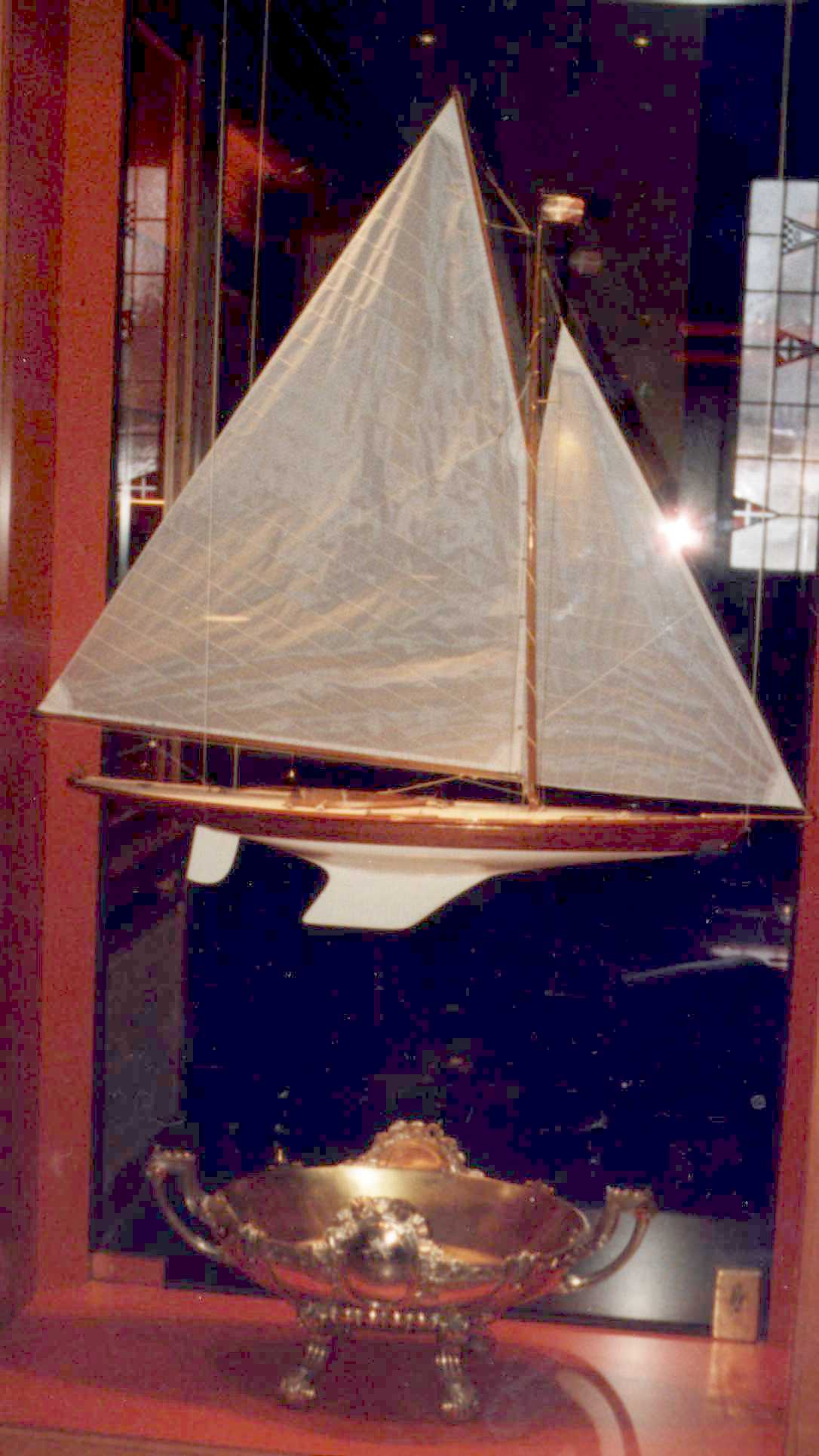